Turi Ngatai (Ngāi Tukairangi, Ngati Kuku) began proceedings with a karakia, followed by speeches from THA President Gill Gemming, THA Board chair Peter Puchner, TECT trustee Peter Farmer and Tauranga City Council’s deputy-mayor Tina Salisbury. Peter Puchner provide the background to the naming of the new turf and the decision to take the opportunity to re-name all three turfs. The three turfs will now have an English and te reo name to link us to our wider community.

The third turf has been named Moana/Ocean, Beach turf becomes Tahatai/Coast and Port turf becomes Whanga/Harbour. From 2021 these names will be used interchangeably on draws and new signage around the turfs will advise the names.

Deputy-Mayor Salisbury then cut the ribbon across the goal and officially opened the turf. Chris and Warwick Wright had donated a cake for the centenary and the cake was cut by Paul Rosier, Neville Lucas (who had both been significantly involved in the building of earlier turfs and the development of the facility over the years) and Peter Puchner as current Board chair and member of the Third Turf Committee. The cake was enjoyed by many over the course of the morning. 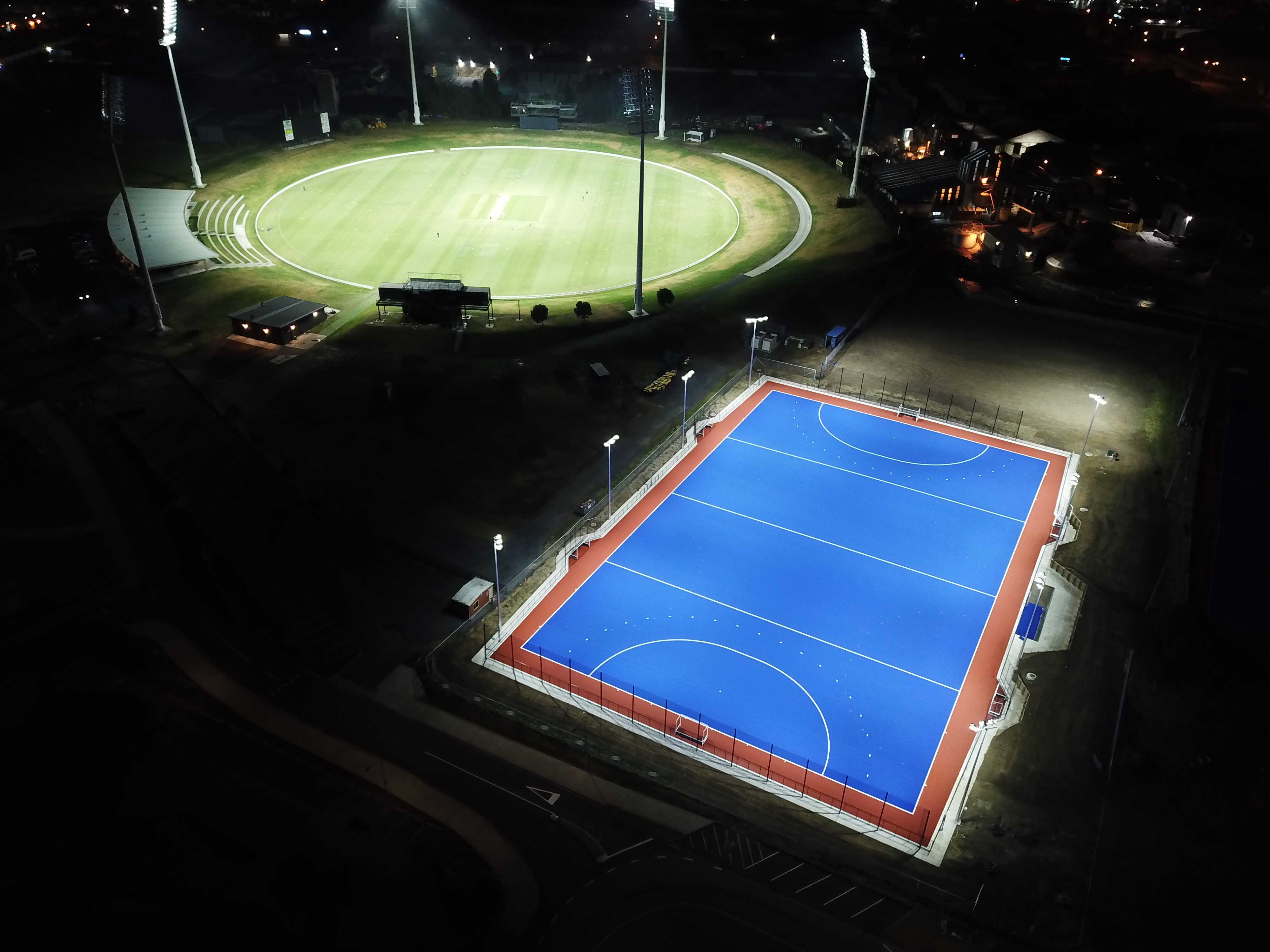 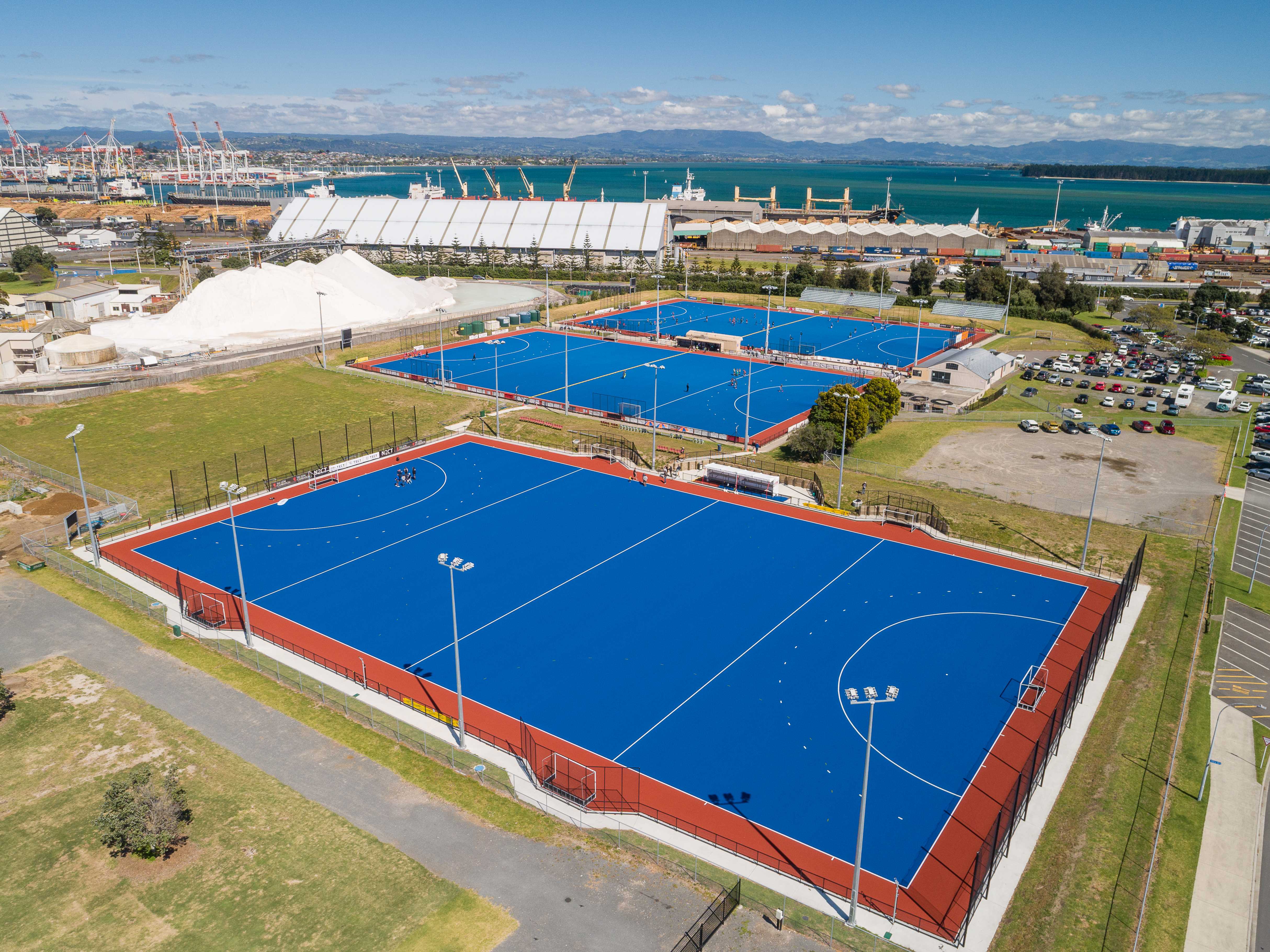